Iconic Romances That Started At A Laundromat

Iconic Romances That Started At A Laundromat

There seems to be an unexplored connections between couples and laundromats. Film makers and directs have a thing for setting up the cutest love stories between suds. To all those people out there who have given up on love just need to look at these adorable meet cutes in laundromats to restore their faith in love

F.R.I.E.N.D.S is one of the most watched TV series and The iconic Ross and Rachel shared their first romantic scene in a Laundromat. The two share a moment when ross defends her lady’s honour by fighting a mean lady. No Suds No Say, Y’All

Matt encounters a cute stranger at the laundromat who appears to have forgotten everything but her dirty clothes. The two hit it off and it is romance at first sight. When the couple has a falling out after Erica discovers Matt’s secret. Matt waits outside the Laundromat for an entire week hoping to see. Eventually she does, and his grand gesture pays off.

Brick Tamland also sparks a romance in between washing machines. He takes  Chani there on a truly unforgettable first date. Why a Laundromat you ask? Because the soda vending machine serves soda to die for.

This is a child friendly romantic scene between to muppets at a laundromat. Gonzo and Camilla ride a laundry cart through the back end of Disney’s operations (their garment care facilities) and sing about it.

Another iconic scene from an iconic movie. After The Narrator recognizes Marla Singer is hitting support group meetings, he meets her and tries to get her to stop going. Their bottleneck dissolves into a screaming match in the middle of a laundromat. Although not romantic at first this scene is the start of a love story. Unfortunately, we can't find a clip of this, so you might want to rewatch the whole movie.

Garth alters to life outside of his parents’ basement by eating Red Rope Liquorice and shrinking his laundry. Along the way he meets a virtuous girl. 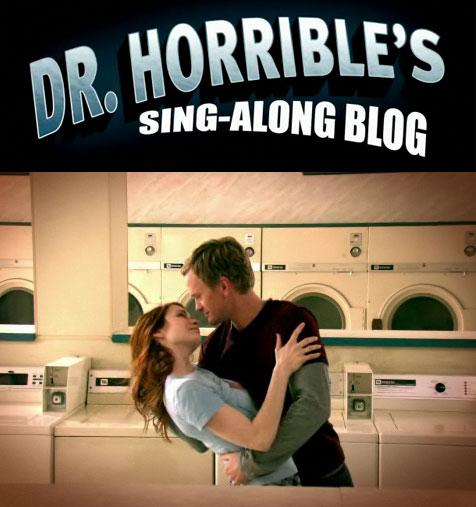 This charmingly campy Whedon mini-series sees Neil Patrick Harris playing a likable super villain who meets and falls in love with a beauty in a laundromat. Most of the show’ most starry-eyed scenes and memorable musical numbers take place in a laundromat- verifying that the fairytale of love can be found in the most improbable places. 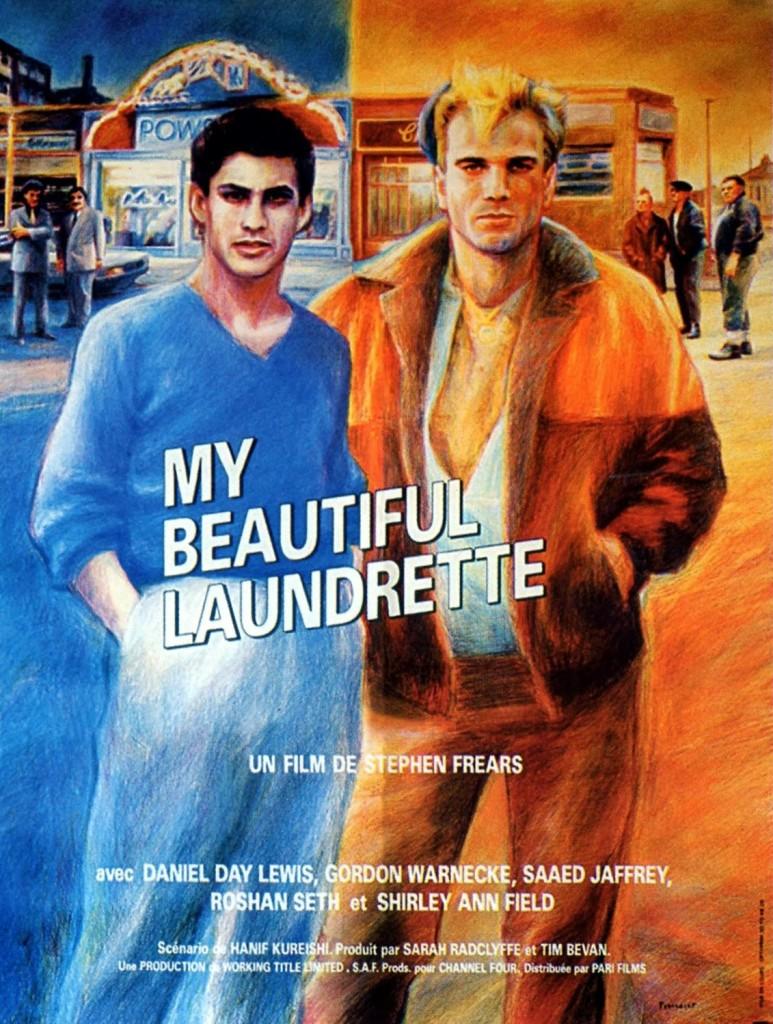 This movie’s entire plot is positioned on the Laundrette and offers many of laughs, romance, and drama. This Academy Award nominated original screenplay is another story with laundry.

Your contact number must be number and 10 characters long
GET OTP
Please enter the correct OTP.
OTP has been sent.